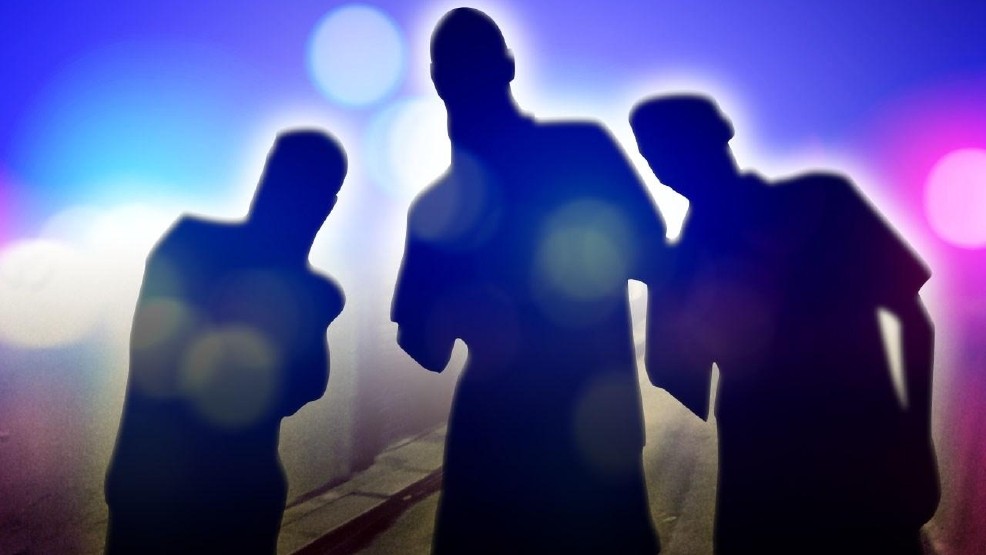 Great article on how gang intelligence can assist law enforcement battle the problem of gangs and criminal activities. Read it HERE.


By Tyler Wood, Operations Manager at Crime Tech Solutions.
One of the many functions crime analysis performs is the identification of “hot spots”, or geographical areas that seem to be hubs for criminal activity. Identifying these hot spots through best practices in geospatial crime mapping allows law enforcement to focus their efforts in areas that need them most. The trouble that law enforcement and crime analysts have encountered is displacement – the fact that once a hot spot is “cleared”, crime seems to pop up again in a different location. The good news is that the displacement is never 100%, so policing hot spots is important – it’s just not a magic bullet.
To solve this problem, a team at Rutgers University’s School of Criminal Justice set out to develop new methodologies that would result in peaceful outcomes that are built to last instead of merely temporary.
The difference between the old approach and the new approach is stark. Where police and analysts used to focus solely on geographical concentration of crimes, Risk Terrain Modeling examines the factors that contribute to such dense concentrations to begin with. Rutgers team have identified several characteristics of any given geographical location which may attract or generate crime. Their technology takes these characteristics, which include socioeconomic data, physical layout, types of local businesses, etc… and uses them to calculate the likelihood crime occurring in the area. This allows law enforcement to be proactive in the prevention of crime in these areas.

In a press conference on June 23, 2016, Tulsa County Sheriff Vic Regalado announced that the Sheriff’s Office has received special grant funds – some of which will be used to implement specialized crime analysis and predictive policing software from price/performance leading software company Crime Tech Solutions™.
The software, CrimeMap Pro™, is a comprehensive geospatial crime mapping and analysis system designed for crime analysts to manage a variety of incident databases and conduct a powerful array of mapping and analytical tasks. The crime analytics software.provides deep analysis of data that can be culled from disparate systems including arrest records, calls-for-service records, parolee and jail information, and many other data types.


That information is blended with sophisticated geospatial capabilities that will allow TCSO officials to quickly and effectively recognize crime patterns, hot spots, and other proprietary indicators to allow predictive policing, reduced crime, and improved resource allocation. 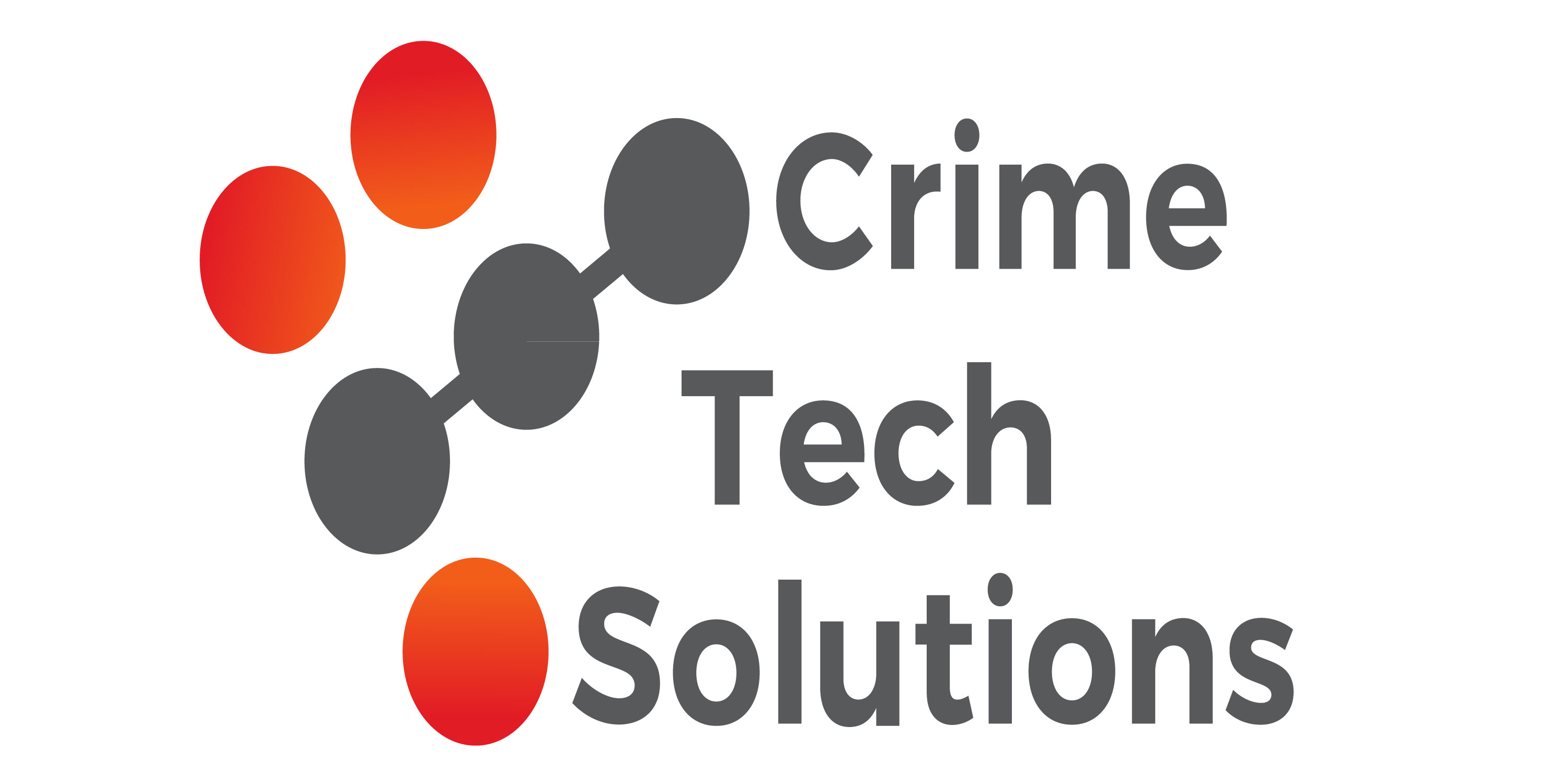