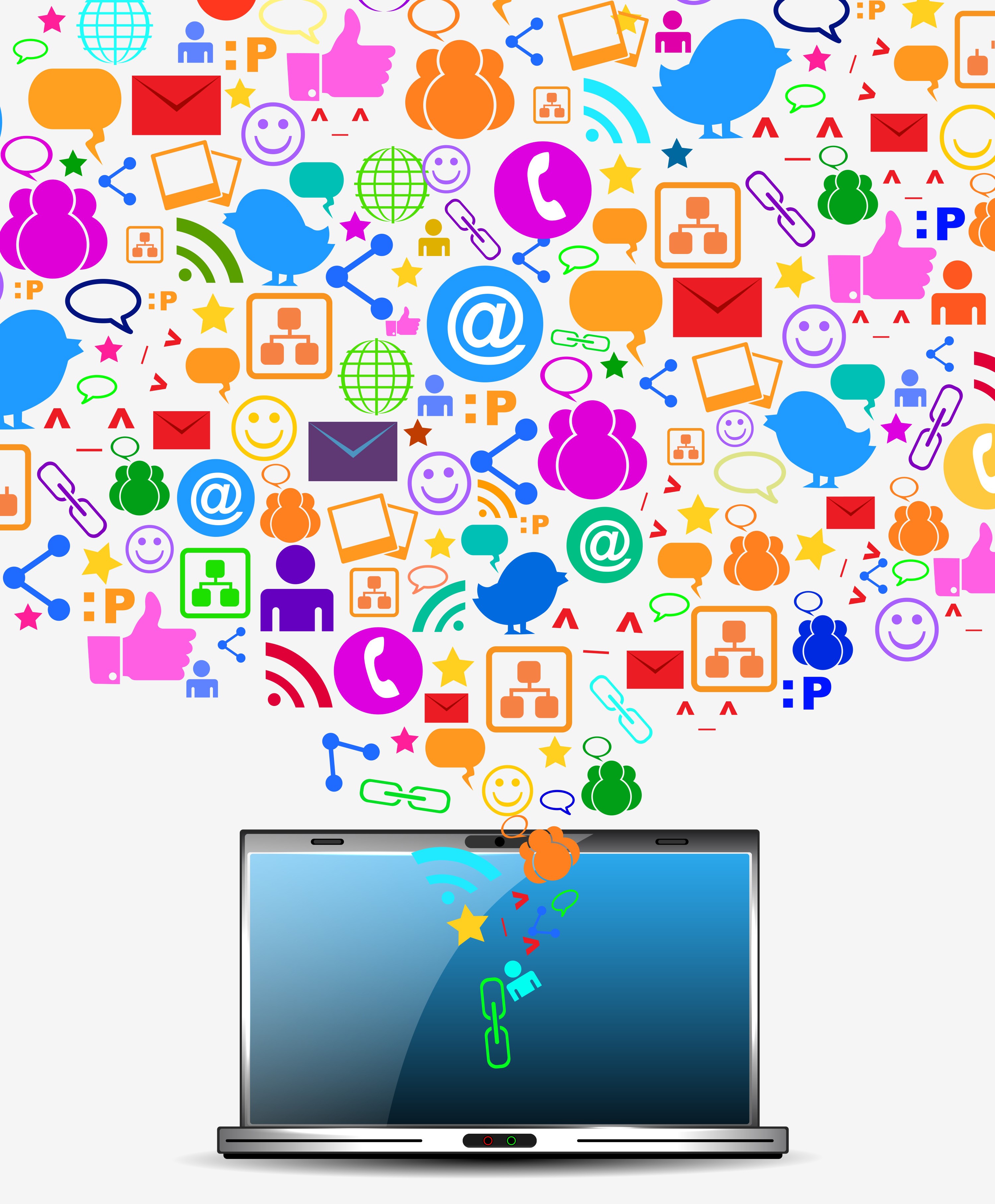 Posted by Crime Tech Solutions – Your Source for Investigation Software

Social Media has infiltrated every aspect of our lives in a very real way. Friends and family use it to stay connected, businesses use it for advertising and PR and journalists use it to keep the public informed with up-to-the-minute developments.

Whether public or private sector, it seems every organization uses social media to connect to millions of people over services like Facebook or Twitter. But law enforcement is a different beast altogether. How have the police adapted to “always connected” culture we find ourselves living in?

Law enforcement has become as entwined in social media as any other industry. According to the International Association of Chiefs of Police 2013 Social Media Survey, 95.9 percent of police precincts have adopted the use of social media platforms. Some other highlights from the survey include: 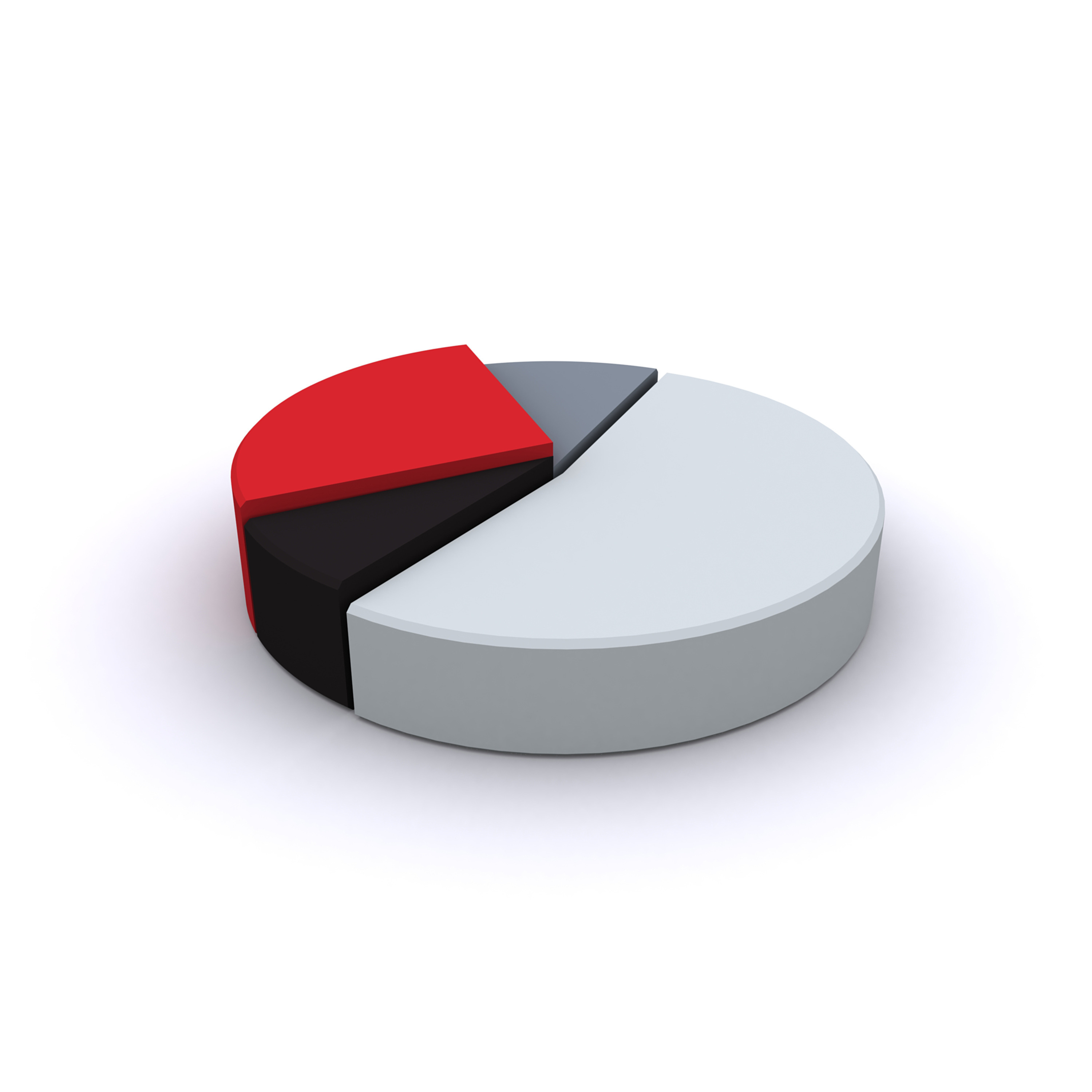 With over 80 percent of precincts reporting that public outreach via social media can be a crime solving tool, it seems like a match that brings us a great many success stories. It has, however, also been the foundation for many blunders.

In 2014, the NYPD encouraged the people of New York City to take pictures of local law enforcement helping the community and post them to Twitter with the hashtag #myNYPD, but instead twitter was flooded with pictures of police abuse and misconduct as well as jokes at the NYPD’s expense.

Again in 2014, the police in Prince George County, in suburban Washington, DC, announced plans to live-tweet a prostitution sting operation and post names and pictures of those arrested. The idea was unpopular with the public, who expressed their outrage via PGPD’s social media accounts. The police eventually backpedaled on the live-tweeting, and declared the initial threat a success since nobody showed up to hire a prostitute the day of the sting. Perhaps that is a victory in and by itself, but one would assume that prostitution activities returned to normal shortly thereafter.

The problems are not limited to American police departments. In 2014 police in Helsinki, Finland and Salford, England, were accused of victim-blaming over social media.

Our two cents: If law enforcement can use social media as an effective tool to prevent and solve crimes, as well as build rapport with the public, then it is important that they continue do so. It is, however, important for police departments to learn from blunders such as these in order to keep social media working for them. Not against them.