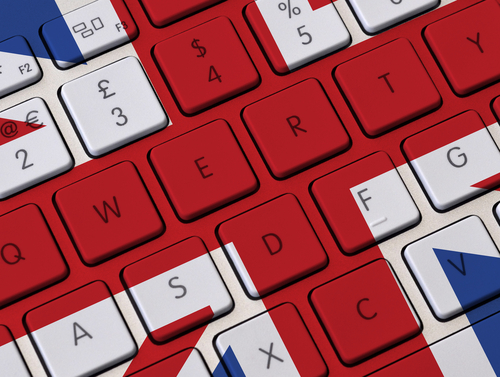 The following article is the work of Joe Muscolino and originally appears at http://www.signature-reads.com/2017/02/jill-leovy-on-preventive-policing-and-its-effect-on-black-communities/ .
Crime Tech Weekly, is reposting for the convenience of our readers.

This may not come as a shock: there’s very little incentive in America to fix the homicide rates plaguing the poorer parts of our country’s cities. The fact that it’s not that shocking is perhaps part of the problem, and it’s one of the many points finely sharpened and well-defended by Jill Leovy in Ghettoside, a book that both documents a single murder investigation as well as zooms out to offer a searing look at the stasis we’ve settled into as a country.

The mid-sized Hawkeye State police department selected Case Closed due to its robust Property & Evidence functionality, along with its highly-regarded Investigation Case Management capabilities. Case Closed software is a feature-rich, affordable solution for agencies of all size. The core modules of the software include Case Management, Confidential Informants, Property & Evidence, Gang Tracking, Link Analysis, and Departmental Reporting.
The company said that the software is being implemented immediately, and that the agency will be fully implemented by March 31, 2017.
For more information on Case Closed, visit www.caseclosedsoftware.com