… it sure doesn’t seem like their current CEO can.
T

oday, the struggling software company fell even further towards irrelevance as shares fell by approximately 50%. The company, it seems, was unable to close on an announced $30 million share placement and was in urgent need of operating capital. The story was reported in the New Zealand Herald and can be seen HERE.
The highlights of the story, though, are summed up by the following quote from Milford Asset Management executive director Brian Gaynor…

“They’ve handled things pretty badly. They said they had done a capital raise when they hadn’t completed it which you shouldn’t do, and then they had an issue with one or two of the contracts not being completely signed off.”

This is a very interesting read about the current big data analytics darling, Palantir Technologies. The article from GS Early appears on the Personal Liberty website HERE.
The original article follows…
“I was reading my newsfeeds and I came across a very interesting story about this highly secretive company that is apparently buying up as much Palo Alto, California real estate as it can get its hands on.
But that isn’t even the most interesting thing about them. What piques my interest is how this start-up that just added another $450 million to its funding — it now has about $20 billion in funding — got its money.
The company is called Palantir Technologies. If the name sounds familiar, it’s because it comes from JRR Tolkein’s trilogy of fantasy novels. In The Fellowship of the Ring, Saruman the wizard uses the Palantir of Orthanc, an indestructible sphere of dark crystal, to see into the future and communicate across the world.
That sounds geeky and innocuous enough, no?
But Palantir the company’s biggest clients are the FBI, SEC and the CIA. It is a Big Data company that also has corporate clients, but much of the work — from what anyone can tell — comes from hush-hush projects for the U.S. intelligence community.
This crystal ball of a company sounds less like a quaint fantasy than a key element of the “thought police” in Philip K. Dick’s dark science fiction tale “The Minority Report.”
In “The Minority Report,” the police used computers to predict when and where a crime would occur and apprehend the perpetrator before he actually committed the crime.
The crazy thing is, we’re now living in a world where Big Data makes that possible.
First, let me explain what Big Data is. Basically, now that our lives are completely recorded in various media — traffic cameras, debit card transactions, loyalty cards, phone calls, television shows watched, internet, social media, SMS texts, etc. — computers are powerful enough now to sort through all this data from all these sources and come up with predictive patterns for individuals and groups.
This is a very hot area for retail stores. But it also has enormous implications in a variety of industries; and many of them are helpful.
It is certainly a tool that law enforcement and our intelligence services would find valuable to root out potential terrorists or groups that are planning some terrorist act. It is also useful to find people who are attempting to elude authorities. And being able to get ahead of the some of the more devious players on Wall Street and their illegal trading schemes would be nice.
But you can see where this could be turned on Americans, just as easily as the NSA turned its endeavors on to less than righteous paths.
Palantir is raising eyebrows in the epicenter of digital startups because most companies, once they reach a certain size, move out of Palo Alto and build a campus in some surrounding town.
Not Palantir. It now owns about 10-15 percent of all the available space in Palo Alto, more than 250,000 square feet. It is the fourth most valuable venture backed company in the world.
The irony in the article was, the concern wasn’t about its biggest client or what it’s doing for the CIA, it was the fact that it’s eating up all the available commercial space in Palo Alto and not leaving room for new startups.
My concern is a bit deeper. The CIA could have quietly gone to one of the major Big Data firms like Accenture or IBM and worked with them on whatever it is they needed. But instead they essentially built their own company, where there are much fewer people to throw up roadblocks to the work being done. I have no problem with government using Big Data to protect us; my concern is when intelligence and enforcement agencies have unfettered use of it.
But, there’s no turning back the clock. We are in the Big Data, cybersecurity age and plenty of these companies already exist. Usually their goal is help their clients sell more lavender soap in February or figure out what kind of salad greens a 37-year-old mother of two prefers to buy at 7 p.m. on a Wednesday evening.
On a fundamental level, it’s best to keep your digital footprint light. Make sure you have secure passwords that aren’t just 1234 or your pet’s name. Most browsers have an “incognito” mode that won’t track your browser history. But truth be told, if someone really wants your history, they can get it.
If you’re more serious about hiding your footprints, look into encrypted services like Tor (www.torproject.com) that will protect against traffic analysis (browser history, instant messaging, etc.). It’s free and very good.
Transactions in bitcoins is a way to keep your footprint light in the marketplace.
And if you’re looking to make money on the trend, there are any number of companies that are at the forefront of cybersecurity (Palo Alto Networks, FireEye, Synamtec) and Big Data (Accenture, IBM, Teradata, Oracle).
–GS Early“
(NOTE: Crime Tech Solutions is an Austin, TX based provider of crime and fraud analytics software for commercial and law enforcement groups. We proudly support the Association of Certified Fraud Examiners (ACFE), International Association of Chiefs of Police (IACP), Association of Law Enforcement Intelligence Units (LEIU) and International Association of Crime Analysts (IACA). Our offerings include sophisticated link analysis software, comprehensive crime mapping and predictive policing, and criminal intelligence database management systems.) 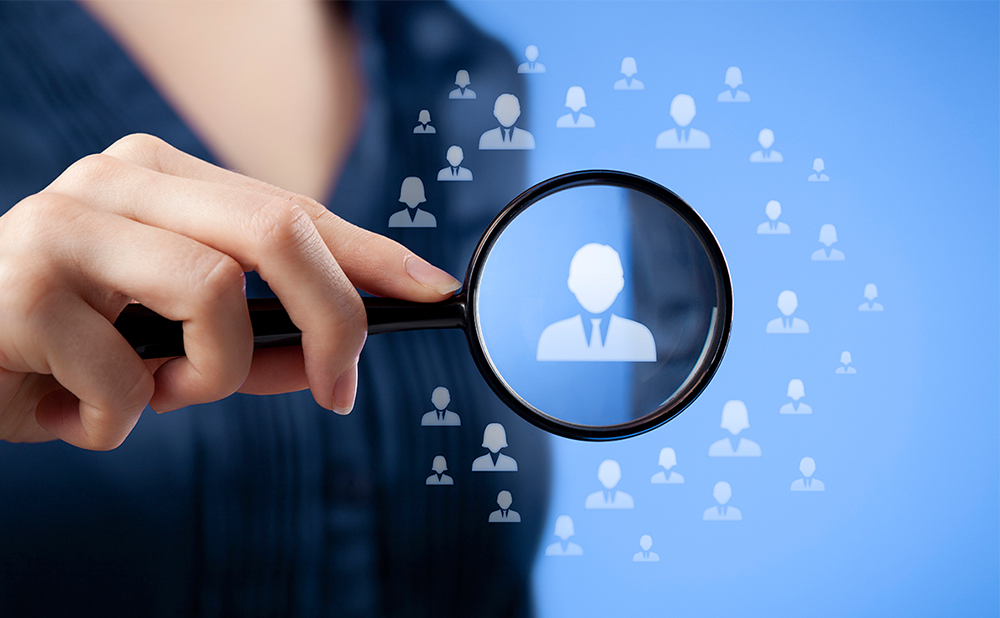 In mid January, Crime Tech Solutions was proud to sponsor a free educational webinar entitled “Data Mining & Link Analysis for Intelligence” for members of the International Association of Crime Analysts (IACA). With renowned expert and author Chris Westphal as our speaker, the webinar filled up almost immediately.
For those unable to attend due to seating limitations (unfortunately our ‘competitors‘ took several of the seats), Crime Tech Solutions – “Your Source for Investigation Software” – has posted an abbreviated video copy online. Please see the video on YouTube at https://www.youtube.com/watch?v=yHH5tVeiUI4 or visit us at www.crimetechsolutions.com. The video is not an advertisement… but instead presents valuable information in a product-neutral format.
Enjoy!
Crime Tech Solutions  is a low price / high performance innovator in crime analytics and law enforcement crime-fighting software. The clear price/performance leader for crime fighting software, the company’s offerings include sophisticated Case Closed™ investigative case management and major case management, GangBuster™ gang intelligence software, powerful link analysis software, evidence management, mobile applications for law enforcement, comprehensive crime analytics with mapping and predictive policing, and 28 CFR Part 23 compliant criminal intelligence database management systems.