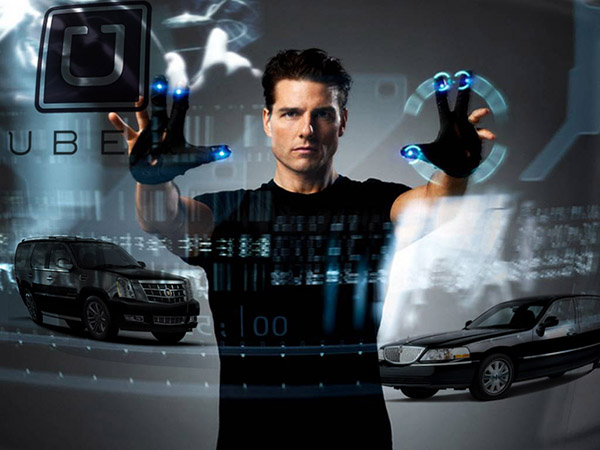 One thought on “Is "Minority Report" pure fiction?”