The headline on OPB.org is rather silly, actually….

Why Is The State Of Oregon Conducting Intelligence Work?

Well, you know, because Intelligence work is kind of important. The question isn’t ‘why’… the question is ‘how’. Read on… 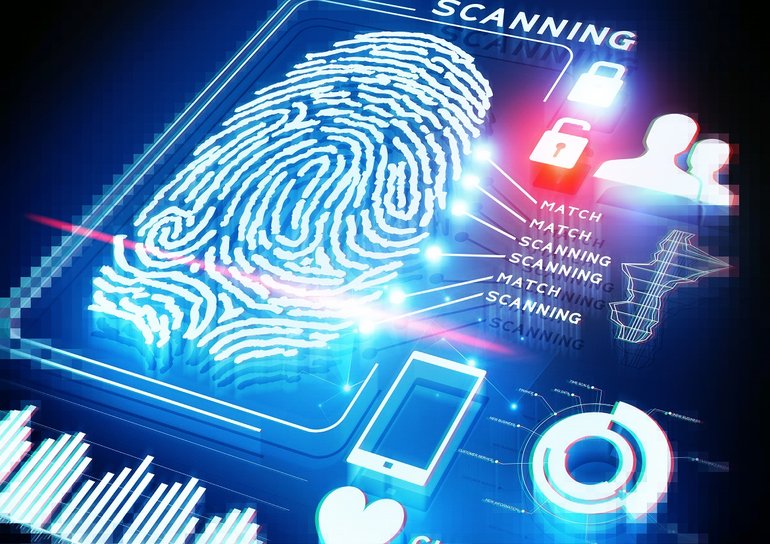 The article is an excellent read, and outlines precisely why compliance with Federal regulation 28 CFR Part 23 is important. The regulation outlines standards for operating federally grant-funded multijurisdictional criminal intelligence systems. It specifically provides guidance in five primary areas: submission and entry of criminal intelligence information, security, inquiry, dissemination, and review-and-purge process.
See a robust 28 CFR Part 23 compliant criminal intelligence system from Crime Tech Solutions HERE.
What follows is a cut-and-paste of the article as it appears originally.
“The Oregon Department of Justice recently commissioned a review into why state investigators were scrutinizing Oregonians who used the hashtag #BlackLivesMatter on social media, including tweets by the head of the agency’s own Civil Rights Division. The resulting report suggests that two employees potentially broke state laws with their searches, but ultimately acted on their own volition.The state investigators who conducted the searches are part of an intelligence unit at the DOJ’s Terrorism Information Threat Assessment Network Fusion Center, part of a criminal intelligence unit at the DOJ. The Fusion Center is designed to prevent criminal activity and monitor public safety and specifically, terrorism threats in Oregon. The center collects data and shares information up and down the chain between federal, state and local law enforcement agencies.The Black Lives Matter investigation has raised questions about the role of the Oregon Fusion Center and the cultural competency of its employees. OPB decided to take a closer look at this criminal intelligence unit:Who Works At The Fusion Center, And What Exactly Do They Do?The state-run center has been part of the DOJ’s Criminal Justice Division since 2007 and consists of eight employees, mostly research analysts. Some of those employees also work on other criminal cases. But Fusion Center work is often focused on producing terrorism threat assessments. Analysts research potential threats in advance of major events, such as the governor’s inauguration. Those assessments are used by law enforcement for event preparation and security. In an interview with OPB’s John Sepulvado, Oregon Attorney General Ellen Rosenblum said the center is essential to public safety.

“The Pendleton Round-Up, I know they’ve used the Fusion Center to do threat assessments to ensure safety of those who come to Pendleton for the event,” Rosenblum said. She also cited Oregon’s frequent hosting of international track meets: “I know we have participated there to ensure the safety of the participants and the community.”The Fusion Center also distributes safety and informational bulletins to other law enforcement agencies. Department of Justice spokeswoman Kristina Edmunson pointed to a 2014 example in which a center’s bulletin helped identify a rape suspect. The Port of Portland Police Department requested the Fusion Center distribute information about a rape at a hotel near Portland International Airport. The suspect’s description was distributed statewide and to the National Fusion Center Network, which DOJ officials said led to the identification and eventual arrest of the suspect.
Why Is The State Engaged In This Level Of Security And Intelligence Work?
Oregon’s Fusion Center is one of more than 70 such criminal intelligence centers across the country. President George W. Bush approved the establishment of fusion centers in 2006 with the goal of having local law enforcement and U.S. Department of Homeland Security authorities collaborate and share information. The Salem office is the only one of its kind in Oregon. The Department of Homeland Security describes fusion centers as “information sharing hubs that provide comprehensive and appropriate access, analysis, and dissemination that no other single partner can offer.” “The TITAN Fusion Center is highly regarded throughout Oregon, and highly relied upon by entities throughout the state that have events, for example, where they want to make ensure the safety of the participants,” Rosenblum said.  A core concept of these centers is that employees may have local knowledge or context that federal authorities lack. So, hypothetically, if the Department of Homeland Security learned of a terrorism threat in, say, Eugene, federal investigators could forward that threat to Oregon’s Fusion Center. Research analysts could investigate that threat in partnership with Eugene-area law enforcement officials, and provide local context. “The whole point of a fusion center is to fuse information,” said Portland attorney Sean Riddell, who was chief of the DOJ’s Criminal Justice Division from 2009-2011 and oversaw Oregon’s Fusion Center.

“Say for instance, a law enforcement agency in Medford calls, says ‘We’re looking at this house and this person for trafficking of narcotics, and we don’t want to trip over another agency,” Riddell said. “They’d ask, ‘Is somebody else looking at him?’” The Fusion Center could then examine the files of other law enforcement agencies, such as the U.S. Drug Enforcement Agency. If the DEA did in fact have an open file on that individual, the center could facilitate the sharing of information about the two investigations between agencies.

How Is The Fusion Center Funded?
Five Fusion Center positions are funded by the state legislature in the amount of $1.3 million for the 2015-2017 biennia. The other three staffers are paid via grants or federal money, according to the DOJ.
What Kinds Of Information Can Oregon’s Fusion Center Collect And Analyze?
The Fusion Center has access to an array of criminal and law enforcement records including criminal histories, suspicious activity reports and case records from federal, local and state agencies. They can research individuals, locations or organizations based on “reasonable suspicions.” The center may follow-up on tips and reports that come from individuals as well as other law enforcement agencies.
Fusion Centers have been criticized by the American Civil Liberties Union and other organizations for excessive secrecy standards that may limit public oversight, data collection that could threaten individual privacy, and ambiguous lines of authority.
The Oregon center is not allowed to seek out information about an individual on the basis of religious, political, racial or social views, per state law. They’re also not supposed to investigate people based on their participation in a particular non-criminal organization or event.
So it’s possible that Fusion Center investigators violated state law by conducting social media searches for #BlackLivesMatter on Twitter.
Rosenblum wouldn’t speak to whether the DOJ investigators involved broke the law. She said the DOJ plans to require diversity and bias training among staff in the future.
Carolyn Walker, an employment attorney with Portland law firm Stoel Rives prepared the DOJ report looking into the incident. She determined that intelligence unit staff need cultural competency training to help separate potential threats from everyday social media traffic.
The report shows that a DOJ employee was concerned that Erious Johnson Jr., who heads the Oregon Department of Justice’s Civil Rights Division, “constituted a potential threat to police,” citing several of Johnson’s tweets. One tweet the employee referenced included the lyrics “Consider yourself warned,” and a logo from the 1980s rap group Public Enemy. The investigators apparently didn’t understand the cultural reference.
“The Intelligence Unit as a whole would benefit from clear and consistent leadership and direction,” Walker wrote in her report, “specifically with respect to electronic monitoring of social media.””
__
Crime Tech Solutions  is a low price / high performance innovator in crime analytics and law enforcement crime-fighting software. The clear price/performance leader for crime fighting software, the company’s offerings include sophisticated Case Closed™ investigative case management and major case management, GangBuster™ gang intelligence software, powerful link analysis software, evidence management, mobile applications for law enforcement, comprehensive crime analytics with mapping and predictive policing, and 28 CFR Part 23 compliant criminal intelligence database management systems.