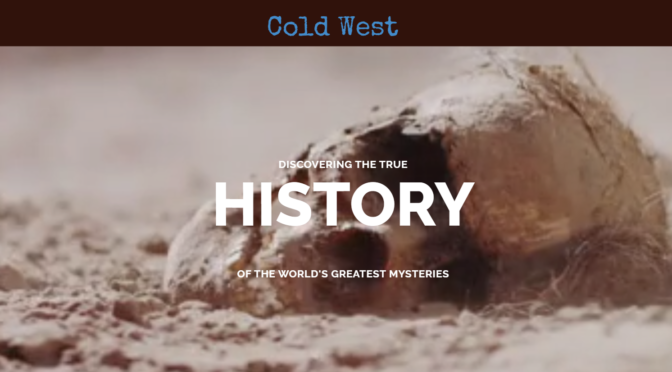 Billy the Kid carved his name into history through his exploits during and after the Lincoln County War.  In a career filled with almost impossible escapes and daring acts in battle, the “Kid” nevertheless found himself on the losing side of the war and, in its aftermath, was branded the West’s most notorious and wanted desperado.

Reportedly killed by Sheriff Pat Garrett in 1881, rumors persisted that the Kid survived, and new evidence developed by Cold West Detective Agency may prove that the Kid lived well into the Atomic Age.

Cold West picks up where history left off, and that can make some historians uncomfortable.  It’s been said that “dead men tell no tales”, but when Cold West’s group of hardened investigators combine their expertise and curiosity with Case Closed Software, these investigations come back alive, and history begins to speak its secrets.

“Case Closed Software has been a game-changer for us”, said Steve Sederwall the co-founder of Cold West and former federal criminal investigator. “Our ability to blend all of our new investigation findings with all of those historical records helps us identify and develop new tips on our historical cases.”

“I like to think about how Jesse James or Billy The Kid would react to seeing how the accepted narrative of their demise is being changed through the work of Cold West detectives using modern and leading-edge technology”, added Case Closed Software’s president Douglas Wood.